On September 10, 2016, 150 friends and family came together to witness Erin Cromer and Walther Mendez exchange vows and share in their very first kiss as a married couple. We planned their wedding over multiple video visits since they were living in Charlotte, North Carolina. When the day arrived, they had their ceremony at 11:00 a.m. followed by their reception at 11:30 a.m. at The Aqua Turf in Plantsville, CT. Collins Entertainment was honored to be part of such a memorable day. We worked closely with George Street Photo and Video and Bobby and his team at The Aqua Turf.

The introductions began and Jim Collins welcomed family and friends to Erin and Walther’s reception. The wedding party came into “Closer” by The Chainsmokers ft. Halsey. Erin and Walther were introduced into the room to “The Way You Make Me Feel” Michael Jackson and the room erupted with applause!

Family and friends surrounded the dance floor as Erin and Walther danced on the clouds to their custom-mixed first dance of Ben E. King’s “Stand By Me.” After the first chorus of the song, Erin and Walther surprised everyone with Prince Royce’s version of the same song!

The dance floor was packed immediately after their first dance! 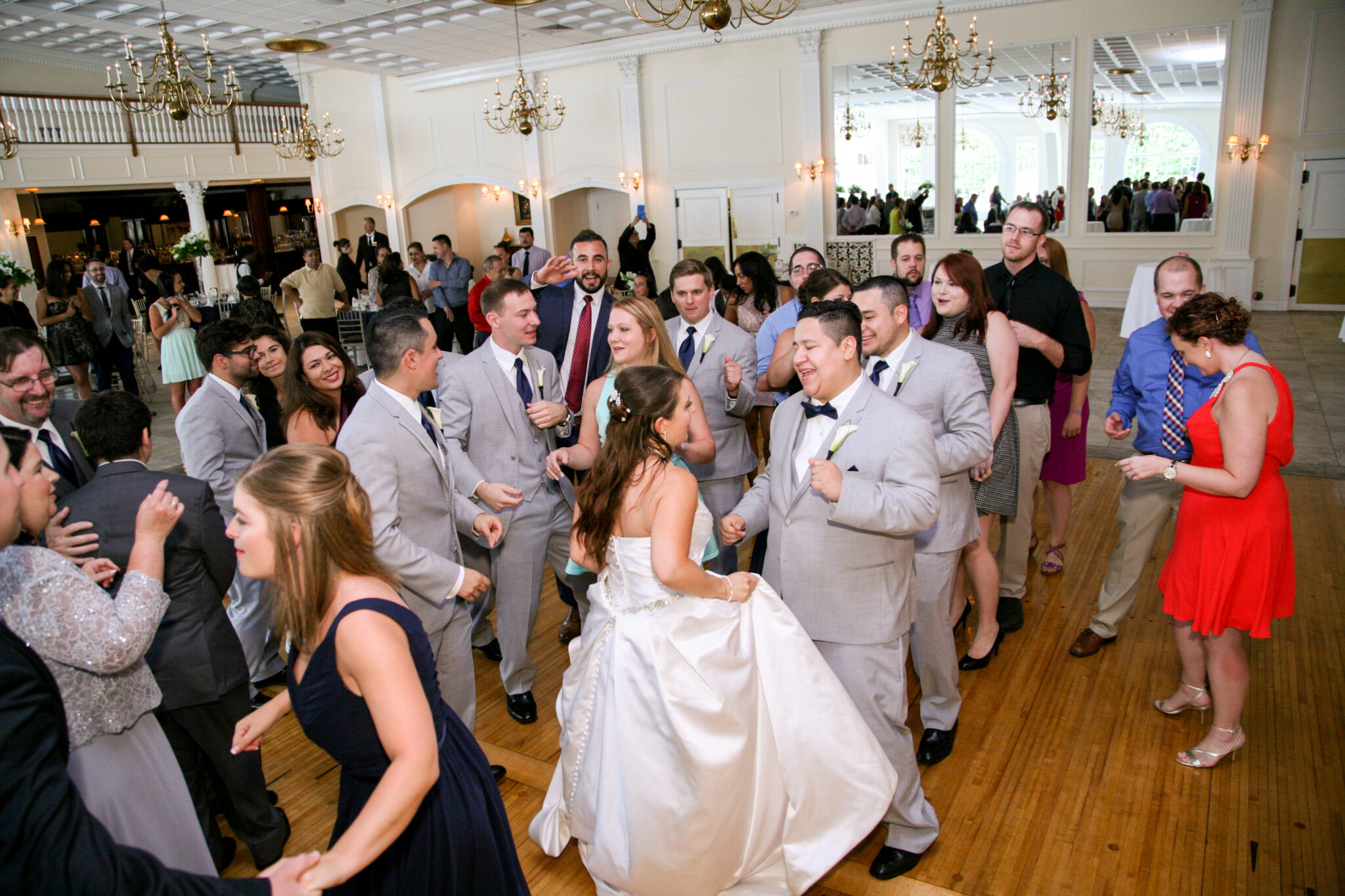 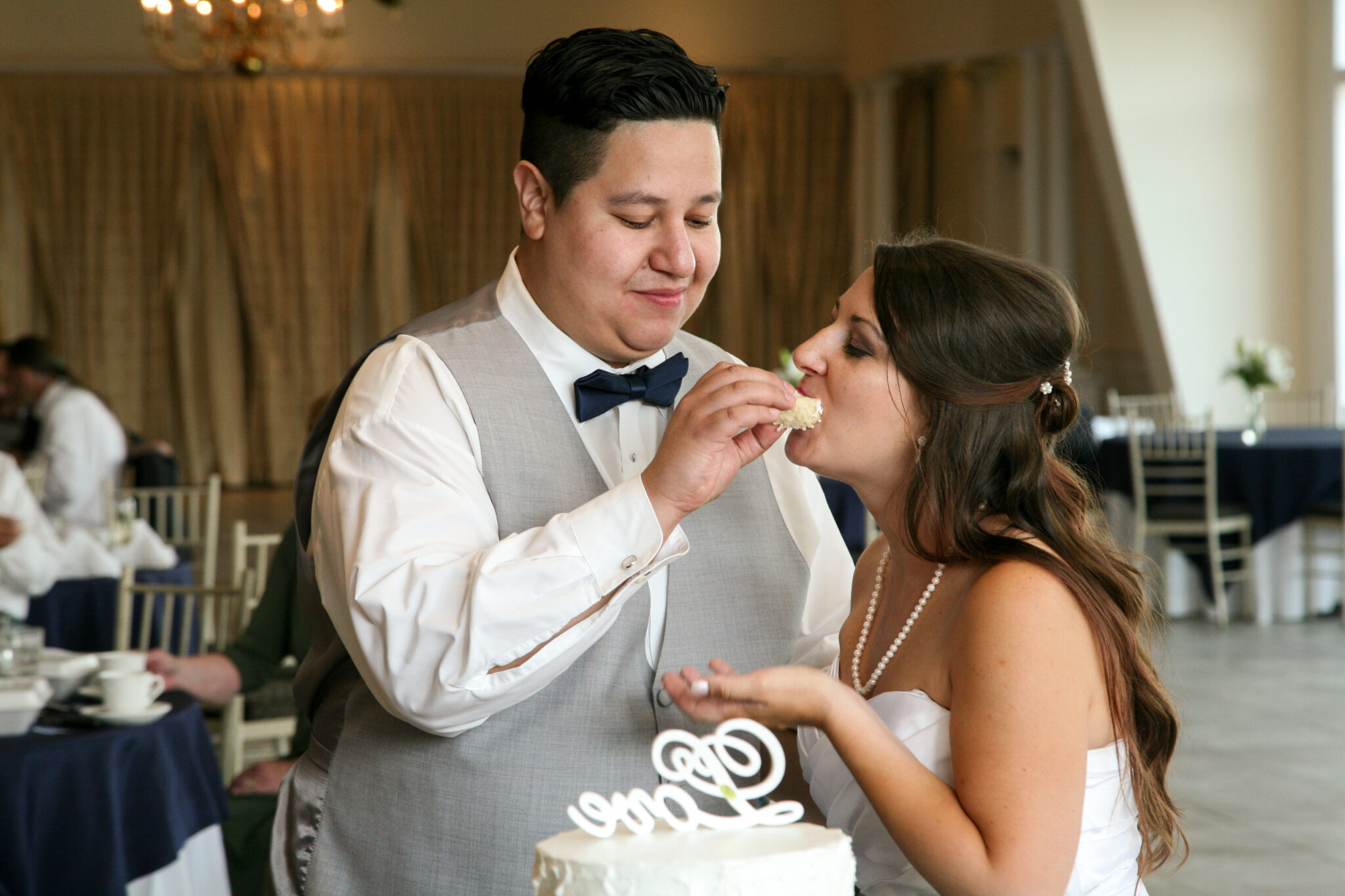 Erin shared a very special dance with her father, John. The song they chose was “My Little Girl” by Tim McGraw. 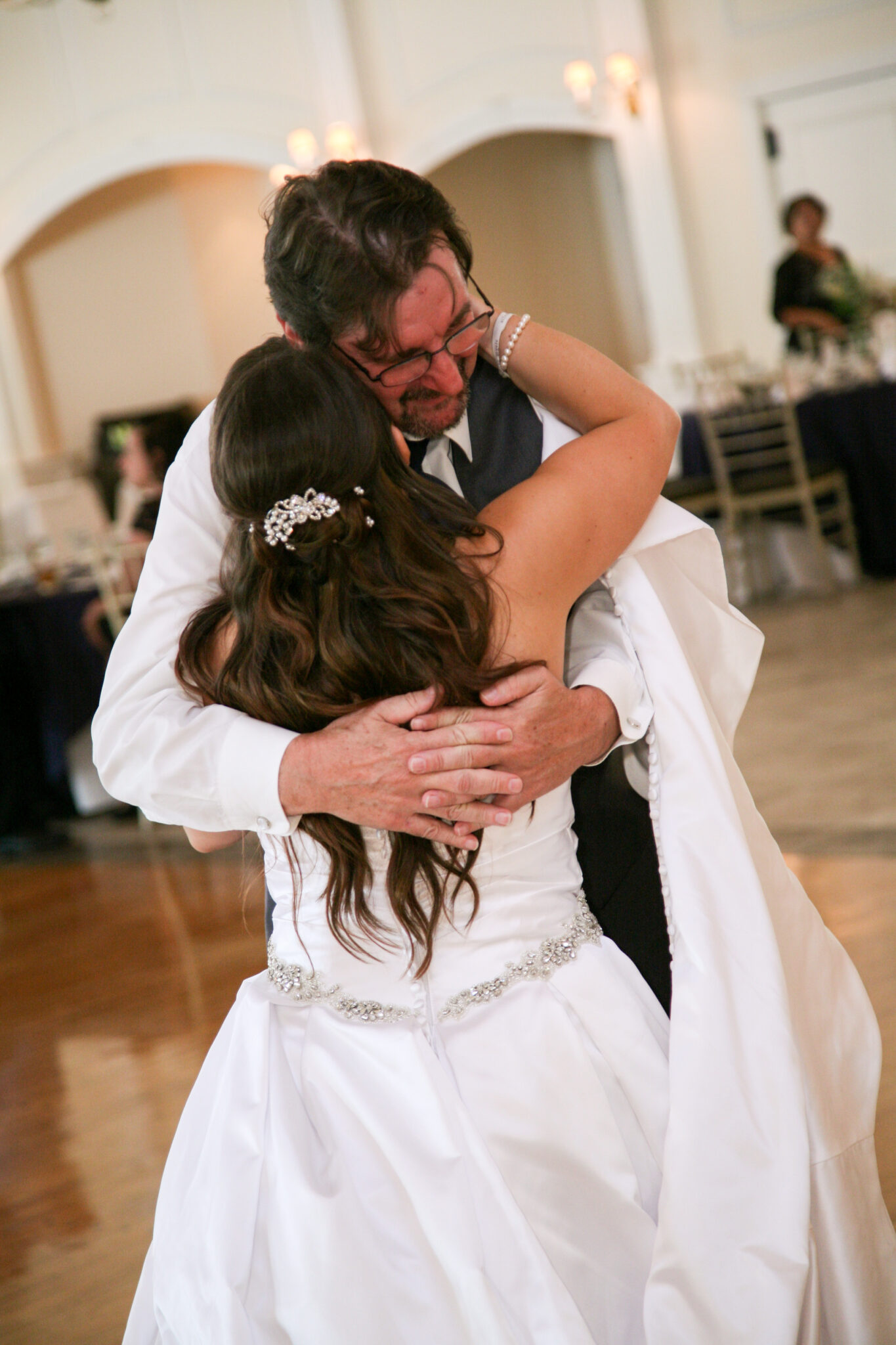 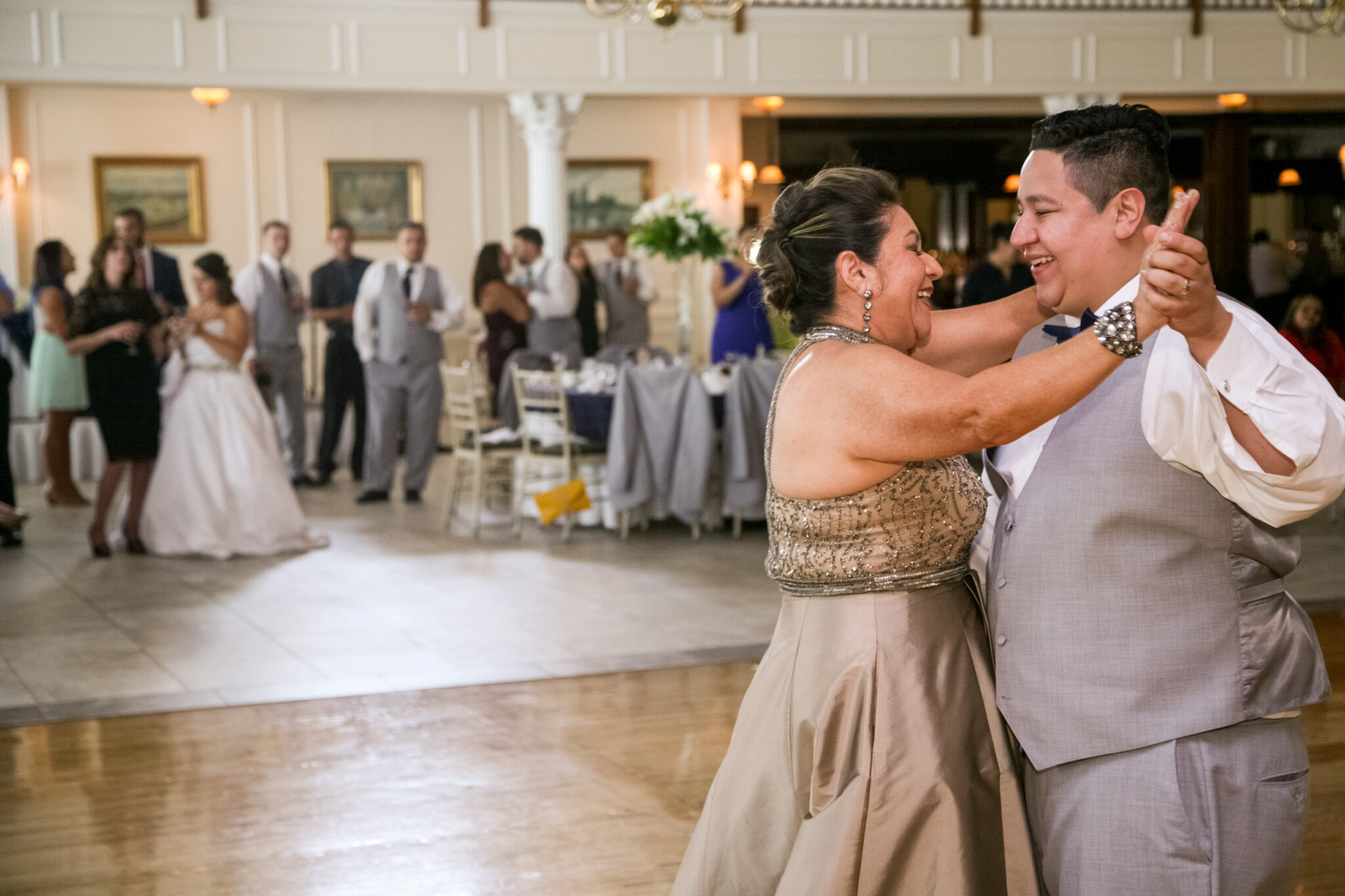 Erin tossed her bouquet to the single ladies and “I’m a Freak” by Enrique Iglesais was the song chosen. 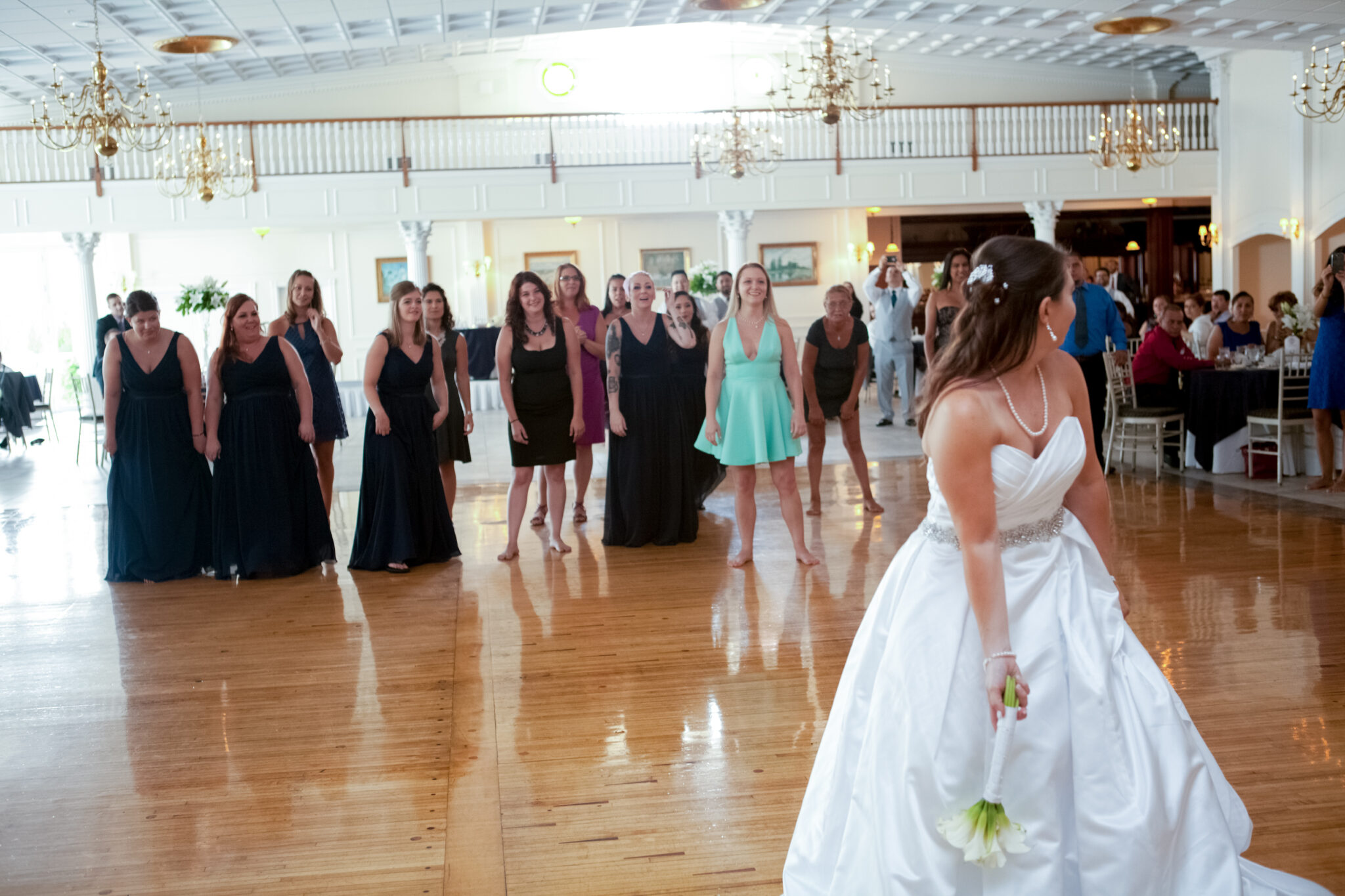 Walther removed Erin’s garter as Calvin Harris ft. Rihanna’s “This Is What You Came For” set the mood. 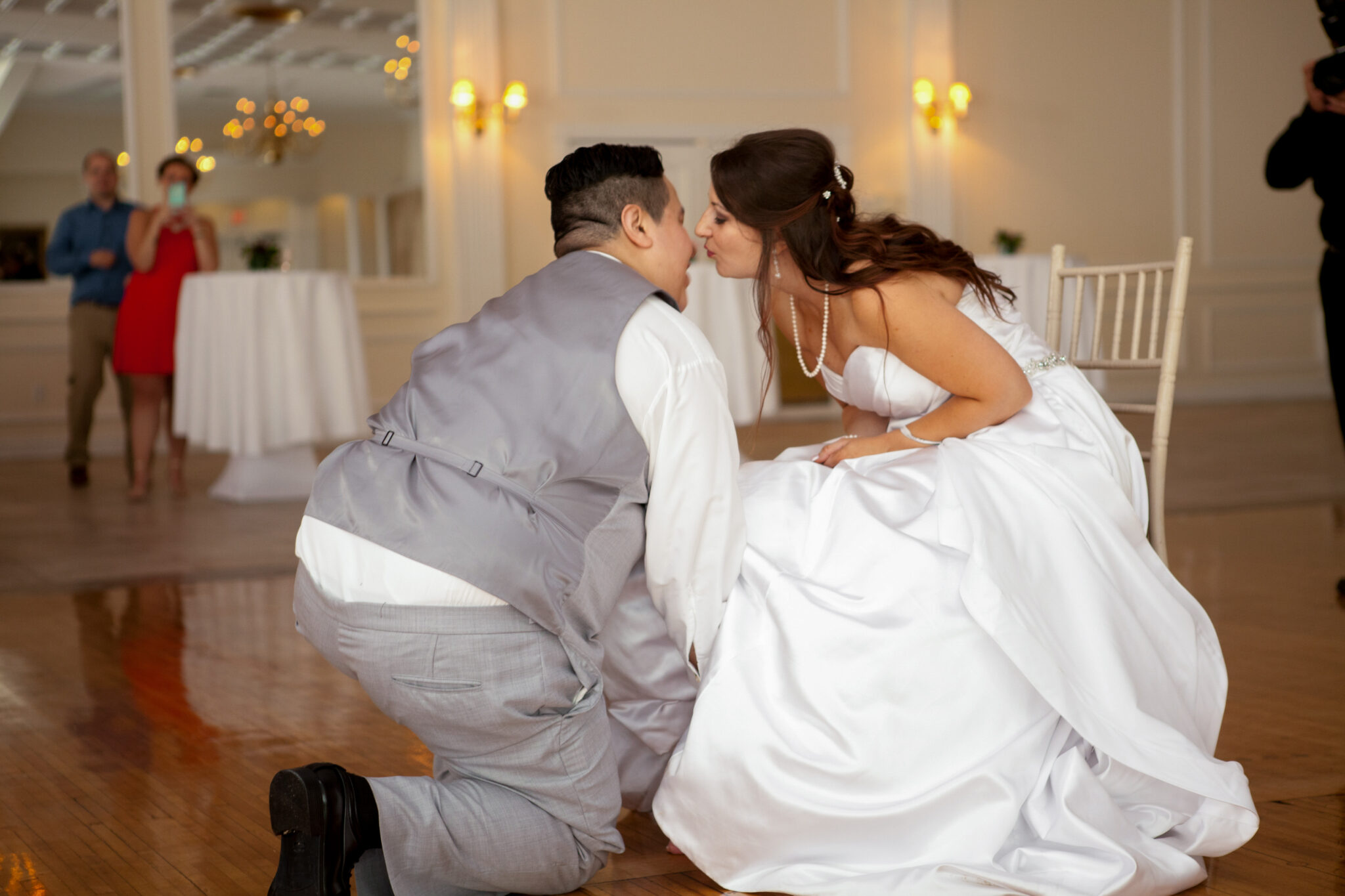 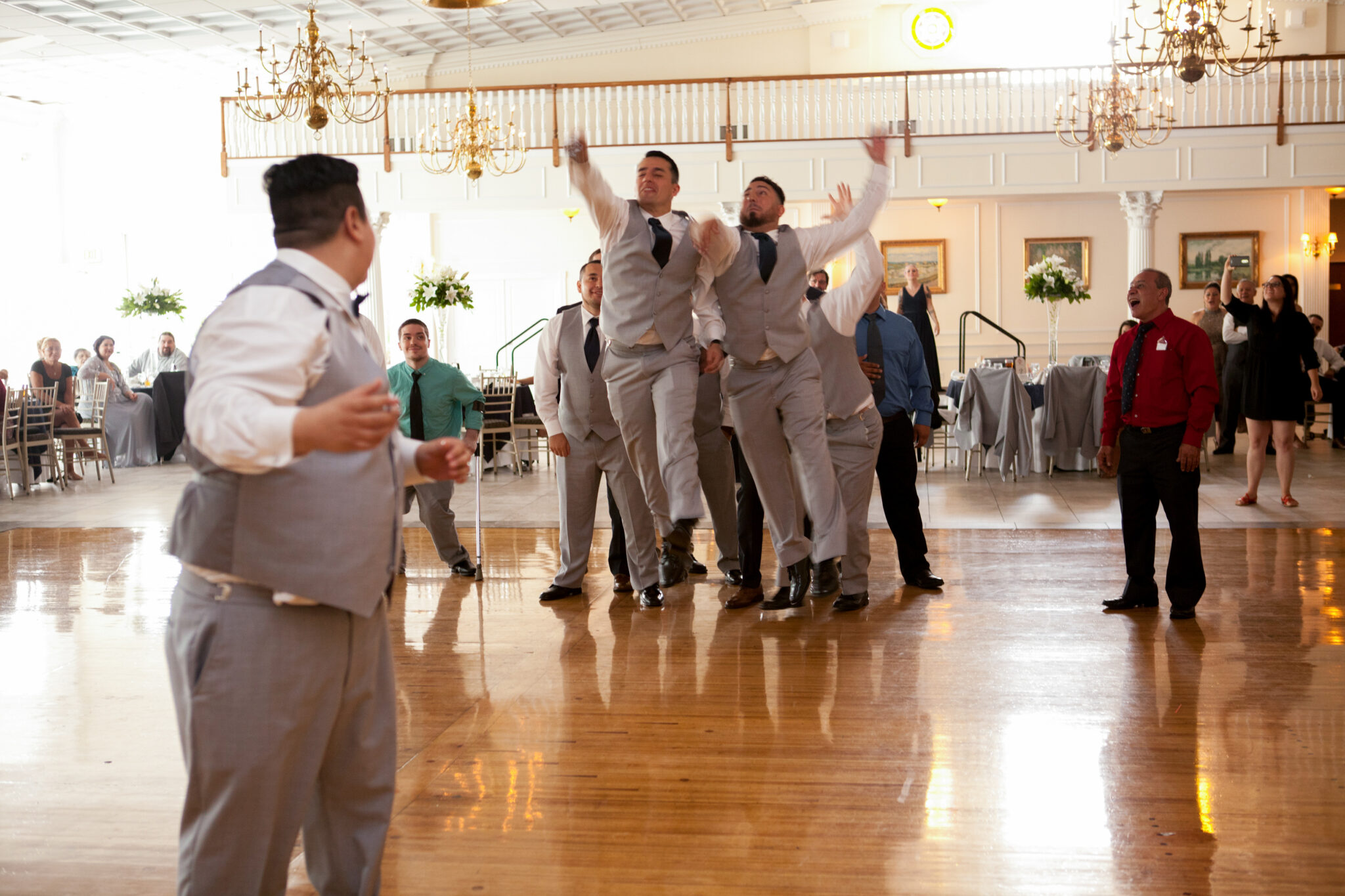 Here are some of Erin and Walther’s favorites that were played at their wedding: 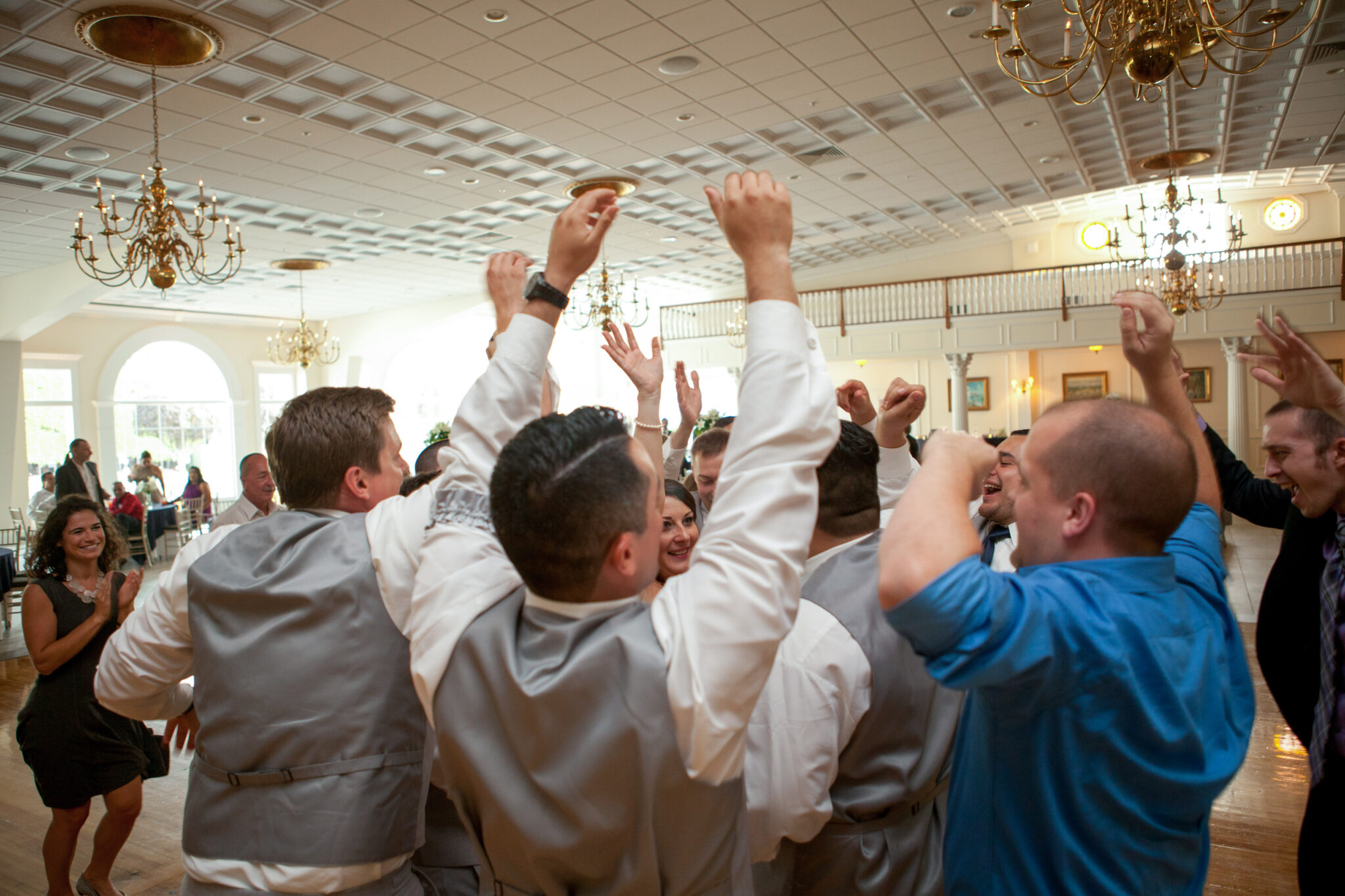 Walther & Erin chose She’s Everything by Brad Paisley as their last slow dance of the evening. 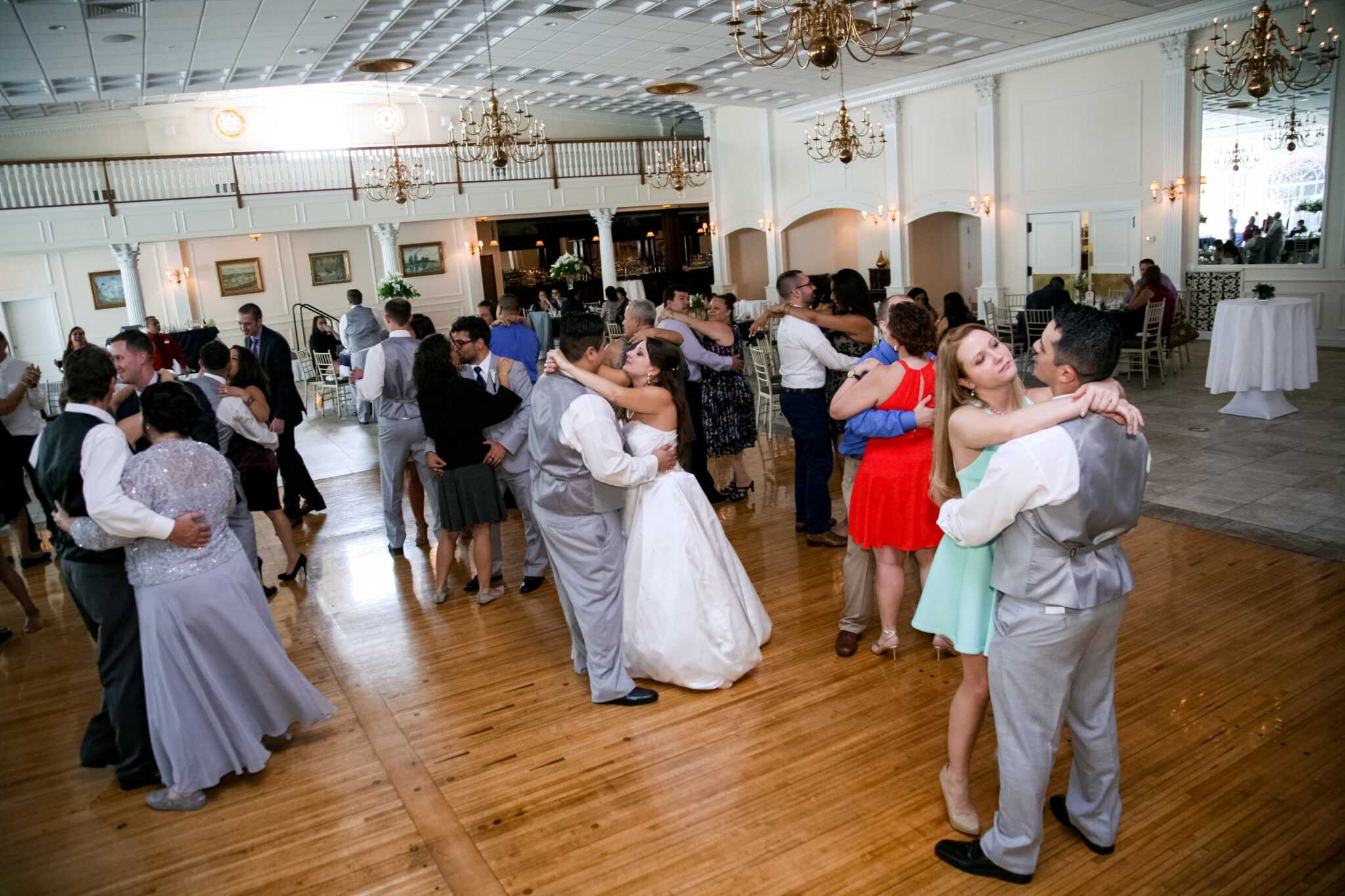 “I just had my wedding on 9.10.16 and I highly recommend Collins Entertainment. We live in NC and Jim made it very easy to plan the day. He was available with email or skype which helped out a bunch. His website and documents were very easy to use and he was very prepared to answer any of our questions. He is very experienced and professional with planning. The execution on the day was also amazing. He coordinated with the other vendors to make sure the day went by without any issues. He sends you a schedule of the day before the wedding and puts you at ease that everything has been planned for. If you do book Collins Entertainment, I highly recommend that you opt for the Photo Booth. The booth was one of our favorite add-ons to the day and you get a cool photo album at the end of the day. Do yourself a favor and book a true professional with Collins Entertainment.”